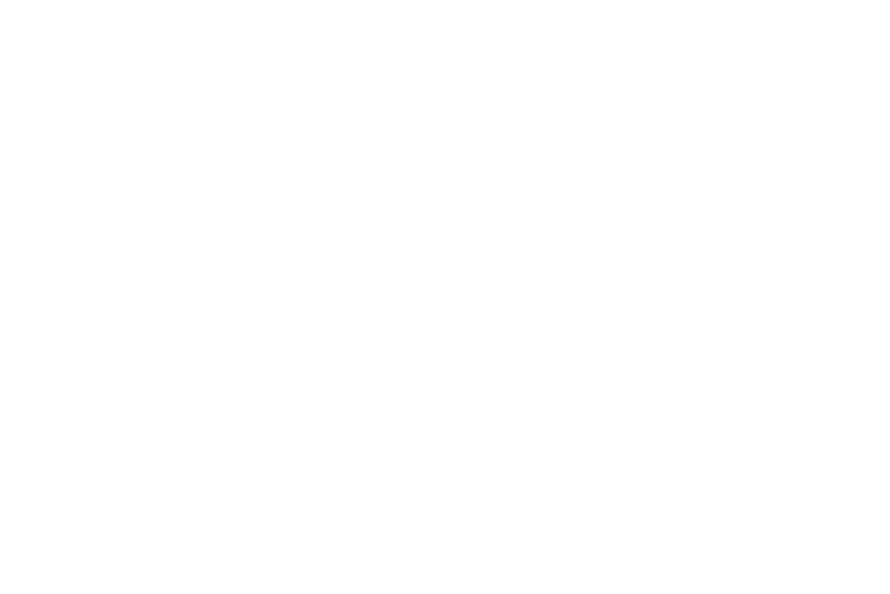 We founded Queer Frontiers in 2018 to champion LGBTQ+ and ally artists and to raise awareness of causes close to the community. The annual charity exhibition showcases outstanding work by emerging and established creatives and is on display for the public during a two-week pop-up in the heart of Soho.

The 2022 edition of Queer Frontiers saw us partner for the first time with Link; the LGBTQ+ Insurance Network, alongside Soho Estates and specialist insurer and arts supporter Hiscox as headline sponsors.
This year we raised funds for Akt, which helps LGBTQ+ youth who are homeless or living in a hostile environment, as well as Outside In, a charity working to bring down discriminatory barriers to the art world for reasons of health, disability, social circumstance or isolation.

Creating a more sustainable and inclusive arts economy is at the heart of our ethos. By bridging the divide between the corporate and cultural worlds, we create more paid opportunities for artists and connect our clients to the cultural world. Queer Frontiers embodies all of this. 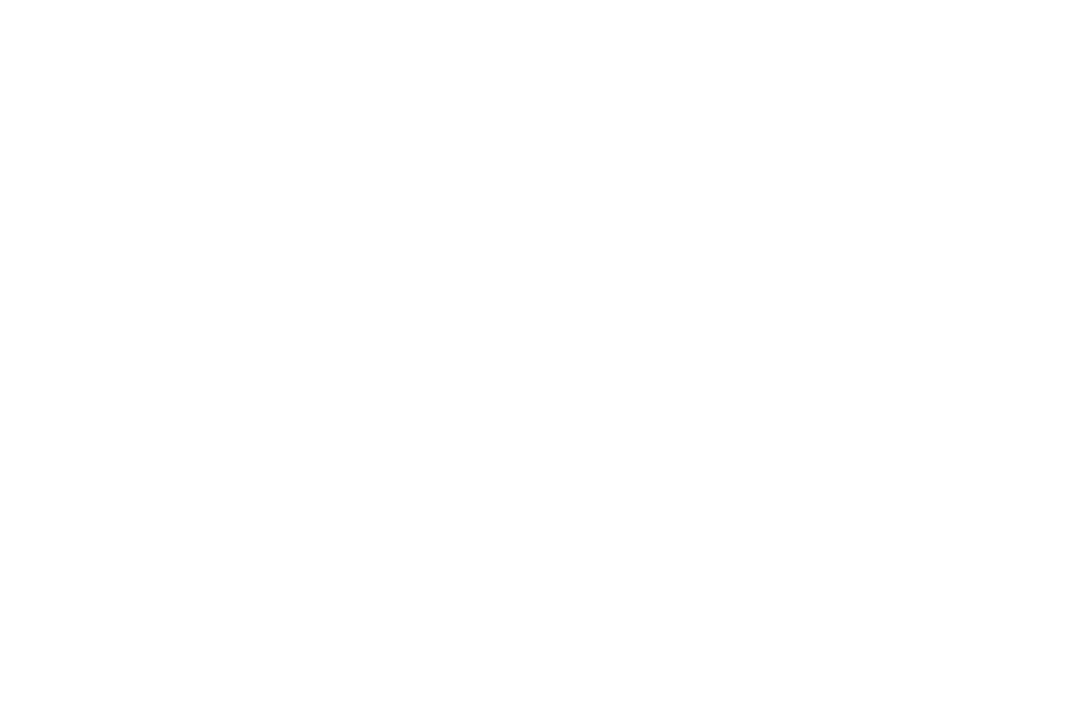 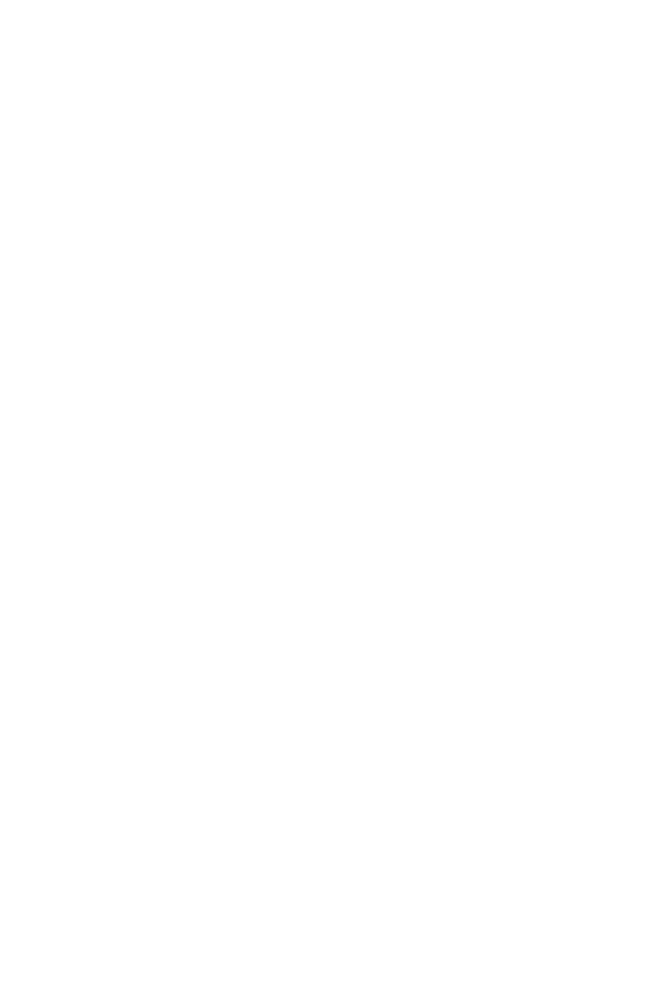 Alongside the exhibition, Queer Frontiers also host a series of workshops and panel talks, inviting inspirational people from our network to have open and honest discussions on topics close to our hearts.

During the 2022 edition of Queer Frontiers, we hosted a session exploring new ideas for transforming the ways that creative businesses and entrepreneurs access finance and the support they need to turn their ideas into reality.
Speakers were Mehjabeen Patrick, Chief Investment Officer for Creative UK, Mary-Alice Stack, Chief Executive for Creative United UK and Patrick McCrae, CEO and Co-Founder of Artiq.

For our closing event, we hosted a panel between Queer Frontiers co-curator KV Duong, Matthew Storey of Queer Britain and exhibiting artists Emil Lombardo and Zeena Wright AlTai.
The panellists discussed LGBTQ+ art, the championing of intersectional artists and the importance of highlighting queer art history that has previously been ignored or forgotten.